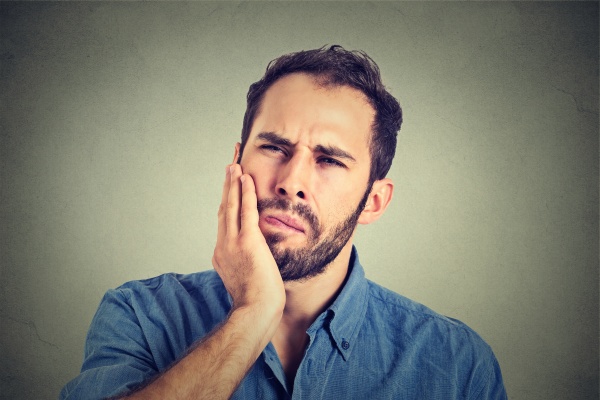 Gum disease is also known as periodontitis. It is caused by bacterial growth in the mouth and if not treated immediately, it might result in the loss of teeth and destruction of surrounding tissues.

1. Increased redness or swelling in your gums:

Reddish, swollen and inflamed gums could indicate an underlying inflammation due to infection or periodontal disease. It is mostly caused by the accumulation and proliferation of bacteria secondary to poor dental hygiene i.e. irregular flossing, brushing and irregular dental appointments. Timely dental appointments and treatments are necessary to prevent the progression of mild inflammation to periodontitis, which is a more serious gum disease.

When you brush your teeth and spit the paste out, if you notice blood along with the foam, you most likely have something wrong with your gums like gingivitis. Gingivitis is a mild type of gum disease, which results in bleeding gums mostly observed after brushing or eating. If left untreated, it can progress to a more serious condition known as periodontitis. However, it can easily be reversed with regular brushing, flossing and cleaning.

Have you noticed your gums receding further and further away from the base of your teeth whenever you look in the mirror or while you are taking a selfie? This could be seen as just aesthetically unpleasant to you but it could also point towards an undiagnosed gum disease. Receding gums are caused by the destruction of gum tissue by bacterial infection.

Most people think of cavities when they have tooth sensitivity but along with many other reasons including brushing too hard, gum disease is also a likely cause of sensitivity in your teeth. When gums are infected and eroded for a prolonged period, it can result in gum tissue destruction and exposure of the root in your tooth. So eating any external stimuli such as cold or sweet foods can result in pain and could be a sign of gum disease.

Do you feel any of your teeth moving when you push it with your tongue or can you shake it by using your fingers to press it? A major function of gums is to firmly hold the tooth in place and when gum tissues become diseased and destroyed; it can loosen its grip on the teeth and make it wobbly.

Has bad breath been suddenly affecting your confidence? If you’ve never had bad breath previously but now you have noticed it impacting your social life, it could also be a sign of gum disease. The bad smell is caused by the migration of foul odor-producing bacteria within your gum tissue and can result in a pungent odor like rotting fruit. If you have a bad taste in your mouth or have a persistent bad odor, it could indicate gum disease and should be a prompt sign to visit the dentist.

While gum diseases are actually pretty common, that doesn’t mean that they should go untreated. There are many warning signs to look out for within the mouth, whether it be bleeding gums or sensitive teeth. Gum diseases should be treated by a dentist immediately so that further complications do not occur.

If you have other questions regarding your gums then contact us right away! Our trained staff will be happy to help you with any concerns that you may have.

Request an appointment here: https://www.dentistofvisalia.com or call Visalia Care Dental at (559) 975-1213 for an appointment in our Visalia office.

We can set you on the right routine to prevent gum disease and live a happy pain-free life.When it comes to your oral health, proper oral hygiene and regular checkups at our dental office can help prevent gum disease. Even if the early symptoms of gum disease don't seem to cause any pain, prompt treatment…

Gum disease is a common problem. Many people experience bleeding gums, one of the first signs of early gum disease. Even if you brush and floss your teeth regularly, harmful plaque can remain. A dentist can remove the plaque that you are unable to.Plaque is the main culprit of gum disease. This is a sticky…

Wondering what kind of damage gum disease can do to the overall health of your mouth? According to the American Academy of Periodontology, if left untreated, gum disease can cause the gums and supporting bone structure to deteriorate. This deterioration can eventually lead to serious gum recession and the eventual loss of one or more…

Bleeding gums can be a sign of vigorous brushing or something worse. Call for a checkup.If you're looking for answers to why your gums are irritated or bleeding, we can help. When it comes to oral health, there are multiple reasons for bleeding gums. We can identify the source of the issue and provide treatment.From… 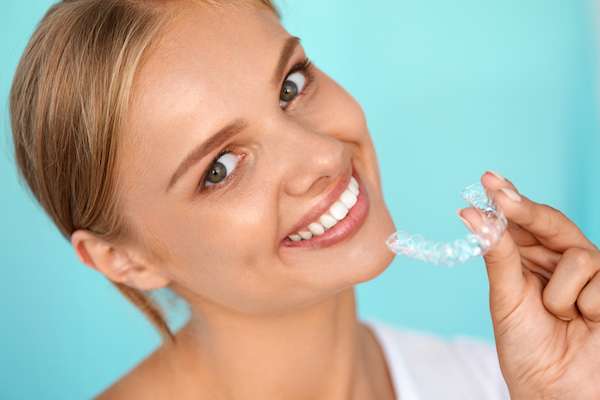 Patients who need to see a cosmetic dentist for teeth straightening have multiple options to choose from. Clear aligners have become a popular option due to the numerous benefits the aligners provide to patients. Clear aligners, which are transparent plastic trays that are used to move teeth into a new position by exerting gentle pressure,… 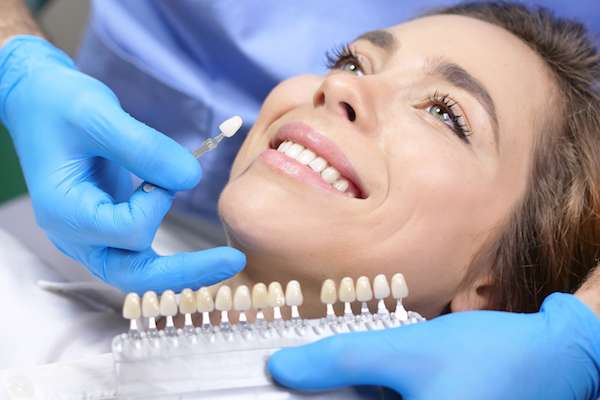 Truths And Myths From A Cosmetic Dentist

The term “cosmetic” causes many people brush off the idea of visiting a cosmetic dentist to fix serious oral health problems. Oftentimes, this is the result of major misconceptions about possible treatments and the feeling that procedures are purely about fixing appearance. However, this form of dentistry usually goes far beyond aesthetic appeal. It can…