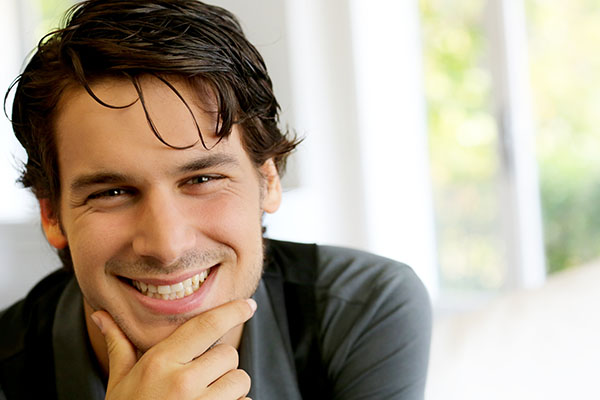 One of the most common procedures performed in general dentistry is filling a cavity. Depending on the material used, fillings can be either silver or white. Sometimes patients get to choose which type of filling they will get. Both types are effective, and each offers advantages and disadvantages.

Silver fillings have been around since the late 1800s, making them the older type of fillings used in general dentistry. Also known as amalgam fillings, silver fillings are made from a mixture of several different metals, including copper, tin, silver, and mercury. Though mercury in its natural state is toxic, binding it to other metals in the mixture makes it more stable. Multiple dental health organizations affirm that silver fillings are safe.

Though silver fillings are generally safe, some people are sensitive to the different types of metals used and may have reactions. A silver filling requires the removal of more material, making the remaining tooth less stable. Silver fillings can also change the appearance of the teeth.

Like silver fillings, white fillings are also made out of a blend of different materials. However, there is no metal in white fillings. Rather, the material used consists of fillers, such as dimethylglyoxime and silica mixed with plastics. The result is a resin that can closely mimic the color of the existing tooth.

The major advantage of a white filling is that it is less noticeable than a silver one. If necessary, a white filling can restore the shape of a broken tooth because it bonds directly to the surface. For these reasons, it is favored for fillings in the front teeth to maintain the appearance of the patient's smile. A tooth with a white filling may be more stable because less of the tooth's structure is removed. A white filling also tends to cause less sensitivity to hot or cold temperatures than a silver filling made of metals.

White fillings pose a greater risk of recurrent decay forming underneath and causing new cavities. A white filling may need to be replaced because it is not as strong as a silver filling. Dental insurance may not cover a white filling, considering it a cosmetic procedure. It takes longer to place a white filling than a silver one.

According to the National Institute of Dental and Craniofacial Research, 92% of adults develop at least one cavity in a permanent tooth. As a result, general dentistry involves fillings more frequently than many other procedures. Fillings can be either white or silver, depending on the material used. Though each has both disadvantages and advantages, both are effective.

Request an appointment here: https://www.dentistofvisalia.com or call Visalia Care Dental at (559) 975-1213 for an appointment in our Visalia office.

Check out what others are saying about our dental services on Yelp: General Dentistry Services in Visalia, CA.

At What Age Should I Take My Child To General Dentistry In Visalia, CA

One of the many responsibilities of parents is taking their kids to a general dentistry in Visalia, CA. Just like physical health, you want to do everything possible to ensure your child has healthy teeth and gums. However, does that mean seeing a general dentist? If so, at what age?Some pediatric dentists prefer to see…

Prevent The Worst By Visiting Our Dental Office

Infection, cavities, tooth extraction; all are avoidable with regular dental visits. Call our dental office to schedule an appointmentNo matter how much you follow an oral health routine, it is crucial to visit a dental office at least twice a year. During a regular checkup, we can examine your teeth, mouth, and any concerns you…

Oral Hygiene At Home May Not Be Enough For Healthy Teeth

Give us a call for more information and to schedule an appointment for a cleaning at our dental office.Even with frequent brushing and flossing, there are other areas of your mouth that toothbrush bristles and floss can't reach. Along with that, there can be signs of infection or plaque buildup that you won't be able…

Brushing May Not Always Be Enough: Professional Dental Care

Brushing and flossing on a regular basis can provide multiple benefits for one's oral health. However, there are other ways in which people can unintentionally harm the health of their teeth. Many people know that sugar is bad for the enamel of one's teeth but may not realize other foods can cause as much damage… 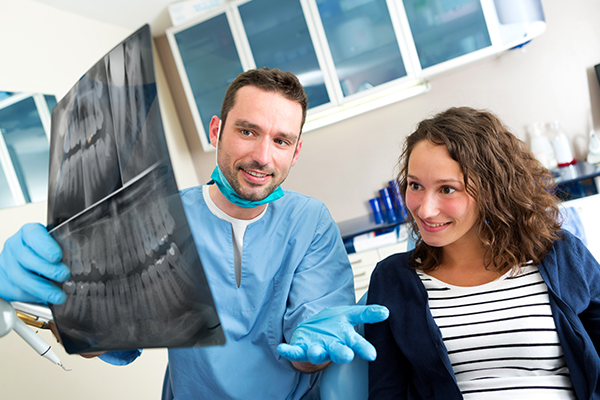 The Role Of A General Dentist In Oral Health

General dentists diagnose, treat and prevent a range of oral health concerns, including dental cavities, oral infections and gum disease. They also offer services to address orthodontic and cosmetic concerns as well, which allows patients to get all of the treatment they need from one dentist rather than having to visit several dentists. The following is… 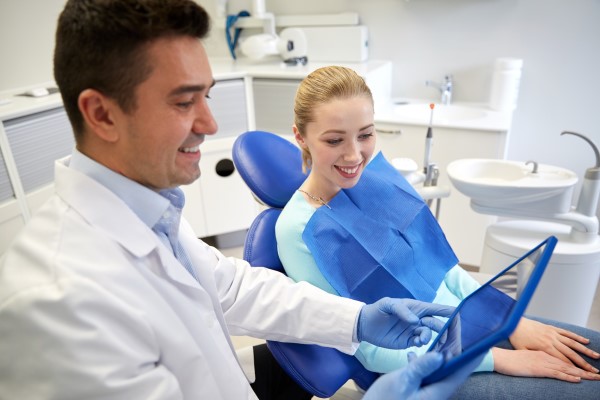 What To Expect At An Exam With A General Dentist

A dental examination with the general dentist is the most effective way to detect anomalies in the oral cavity and prevent minor issues from worsening. However, many people stay away from dental checkups because they are not sure of what happens during the appointment. In this article, you will learn more about what to expect…